YouTube is a video-sharing website that allows users to upload and share videos online. According to Alexa Top Sites, YouTube was the second most popular website in the world in March 2021, just behind Google. Ad revenue accounts for $15.15 billion of YouTube’s revenue in 2019. As a result, it’s not unexpected that investors want to know how to buy YouTube stock.

The major purpose of YouTube, according to its objective, is to give everyone a voice and to show them the world. Their principles are founded on four fundamental liberties: expression, information, opportunity, and belonging. 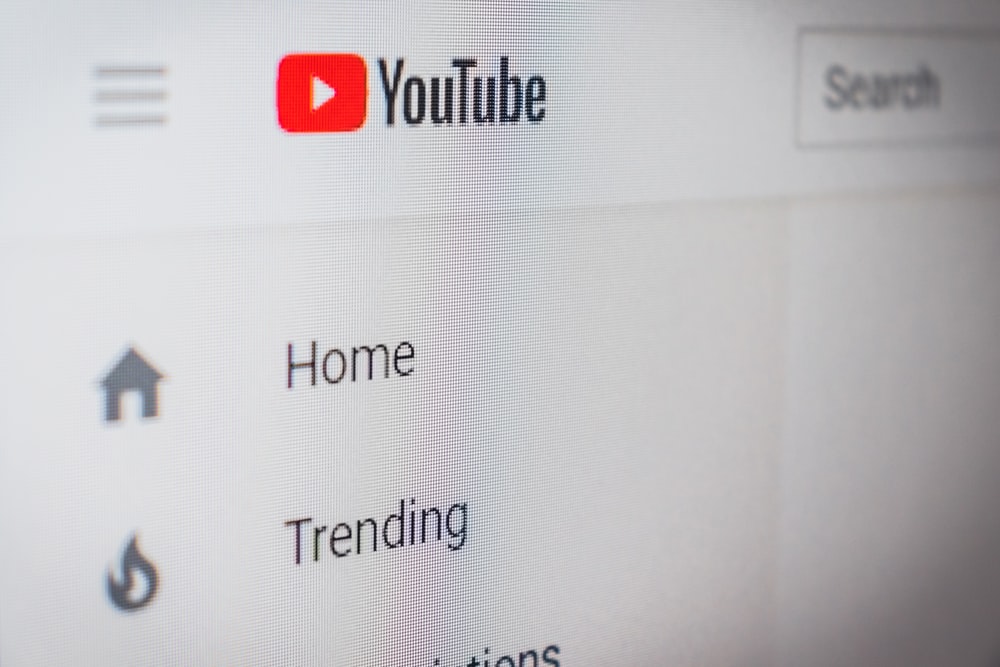 Steve Chen, Chad Hurley, and Jawed Karim, all former PayPal workers, created YouTube in 2005. In May 2005, the general public was given the opportunity to try out YouTube. In November 2005, Sequoia Capital invested $3.5 million, and the YouTube website was launched in December 2005, over a year after Vimeo. Vimeo was the first online video-sharing network to provide users with high-definition content, although it grew considerably more slowly than YouTube. When YouTube was debuted, it received 8 million daily views. In July 2006, the site was receiving 100 million daily video views and over 65,000 new videos were being published every day. In about 7 months, the number of views climbed by more than 12 times.

Google announced the acquisition of YouTube in October 2006 for $1.65 billion in Google stock. The agreement between Google and YouTube was finalised in November 2006. In 2015, Google restructured to form Alphabet Inc., a holding corporation that now includes YouTube as one of its subsidiaries.

What is the stock price and ticker for YouTube?

YouTube does not have a stock price or ticker because it is not a publicly traded corporation.

YouTube is owned by Alphabet Inc., which trades under the tickers GOOGL and GOOG.

Both GOOGL and GOOG are currently trading at roughly $2,400 per share[1].

Because YouTube is owned by Alphabet Inc., it is not possible to own solely YouTube stock. Alternatively, you might put your money into the parent firm.

If you don’t have a preferred broker yet, this post will provide some recommendations.

Although it is not possible to buy YouTube stock directly on the stock market, investors can acquire equities in its parent company, Alphabet (GOOG, GOOGL). As a result, you will own a portion of YouTube, as well as other fantastic products and companies in Alphabet’s portfolio. Remember, even with safe bets like Alphabet, it’s always a good idea to understand how to research and choose companies before you start picking stocks on your own. Check here about AI trading stock.

Is there such a thing as a YouTube stock?

YouTube does not have a stock price or ticker because it is not a publicly traded corporation. YouTube has been owned by Alphabet Inc. since 2006, and its tickers are GOOGL and GOOG.

Is it possible for me to purchase YouTube stock?

No, because YouTube is owned by Alphabet Inc., it is not feasible to own solely YouTube shares. Instead, you can put your money into Alphabet Inc., the company’s parent (GOOG, GOOGL).

Google bought YouTube for $1.65 billion in Google stock at the end of 2006. The agreement was announced on October 9 and signed on November 13.

Could this odd-looking machine really be the most transformative innovation in history? It’s about to spark the biggest investment mega trend in history … with one small Silicon Valley company at the center of it all. END_OF_DOCUMENT_TOKEN_TO_BE_REPLACED

Wall St. banks & billionaire investors see this change coming - and have quietly been piling more than $108.5 BILLION into a certain sector of the market. Now legendary investor, Chris Rowe is coming forward, to make sure mainstream investors are prepared for what’s about to happen. END_OF_DOCUMENT_TOKEN_TO_BE_REPLACED

Legendary investor who bought Apple at $1.42 says "TaaS" will radically change your life over the next few years - and could make you rich. END_OF_DOCUMENT_TOKEN_TO_BE_REPLACED

Man who made TWENTY-THREE 1,000% recommendations just unveiled his #1 stock, live on camera END_OF_DOCUMENT_TOKEN_TO_BE_REPLACED