Nobody expected a barrel of oil to go into the negative price area this week, but it did. This was largely due to the business being squeezed by two competing disasters: COVID-19 and the ongoing oil price war between OPEC and Russia. As a result, oil and gas equities are caught in a catch-22 situation. However, after prices plummeted to the point where some corporations were paying to have barrels of crude removed from their hands, the industry is once again witnessing significant gains. Regardless of all the panic, it was evident that oil would recover. So, for today’s list of hot penny stocks, we’ve compiled a list of the finest oil and gas stocks to buy following the recent uptick. 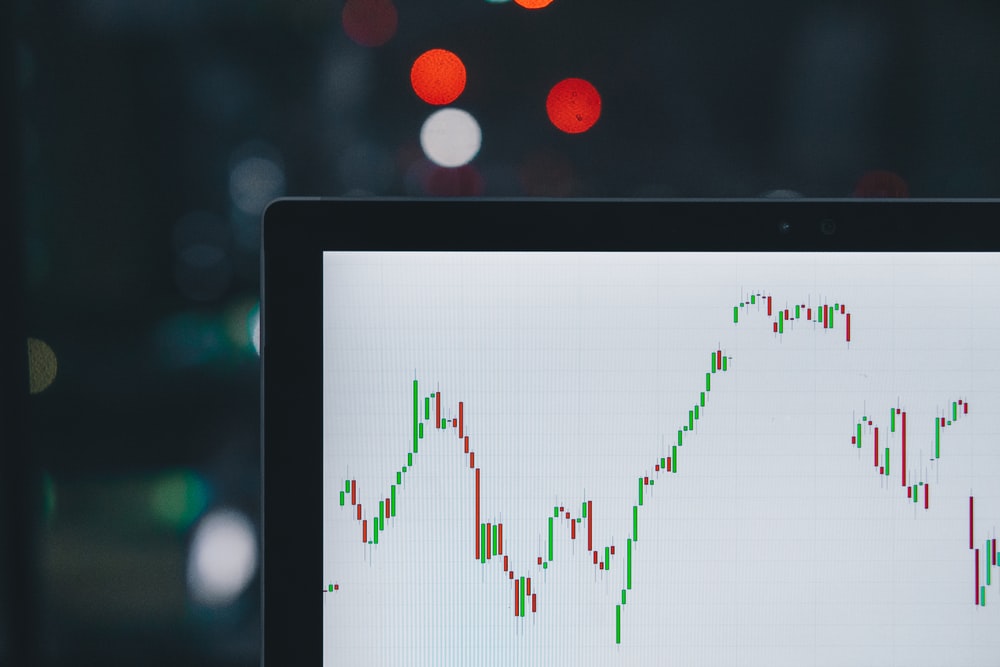 Whiting Petroleum Corporation is a Delaware-based independent oil and gas corporation. It primarily operates in the Rocky Mountain region, where it searches for, develops, acquires, and produces crude oil, natural gas, and natural gas liquids. The Bakken and Three Forks area of North Dakota, as well as the Niobrara play in northeast Colorado, are where the company’s biggest projects lie.

WLL was one of the oil and gas equities that took the brunt of the present crisis. It was the first significant brand in the industry to declare bankruptcy as a result of the oil price war on April 1. The company’s stock was trading above $150 in 2015, but it has since dropped below $1.00 this month. The corporation is also buried in debt, driving away potential investors.

In the previous two months, more than a dozen analysts have initiated or revised their ratings on Whiting Petroleum. The vast majority of them advise a “hold” position, implying that they believe WLL has a chance to recover.

WLL was trading at $0.34 at the start of this week. It has gained 373.53 percent since then, and now trades at $1.63. MarketBeat reports that the stock has an average price target of $8.81, suggesting a 444.03 percent increase from its current price.

Oasis is a privately held exploration and production firm. It specialises in acquiring and developing unconventional crude oil and natural gas resources onshore in the United States.

Things were looking up for the corporation toward the conclusion of fiscal year 2019. “Volumes exceeded forecasts while spending was lower, driven by a constant focus on efficiency,” says CEO Thomas B. Nusz.

Unfortunately, OAS’s situation gradually deteriorated. The stock lost approximately 90% of its value from the beginning of the year to the second week of March. For the next seven weeks, the stock’s price stayed at $0.35, as analysts began to issue gloomy reports.

OAS, on the other hand, jumped 134.64 percent in the first few hours of trade today, from $0.29 to $0.67. It has since consolidated back to $0.54, which is still the highest price since the COVID-19 fall began. According to MarketBeat, the company still has a $4.83 consensus price target, which indicates a 793.41 percent increase over its current price.

The company, like OAS, ended fiscal 2019 with stronger results but significant debt. Despite a 12 percent increase in oil production year over year, the unit concluded Q4 with $663.2 million in long-term debt. When the price of oil plummeted, the business had just begun its drilling programme in the Red Fork horizontal oil play.

UNT lost 70% of its value from the beginning of the year to the beginning of the week, and it has been gradually losing value since then. At the end of March, there was a lot of short interest in the stock, indicating that some traders were expecting a bigger drop around that time. While it never saw any significant single-session losses, it also never showed any signs of regaining its value.

Until this morning, that is. UNT quadrupled to $0.29 early today after hitting a low of $0.14 yesterday. It’s presently selling at $0.25, which, according to Raymond James analysts, is far below its predicted price in the coming months. In addition, a number of institutional and insider investors have recently boosted their stakes in the company.

Abraxas is a crude oil and natural gas exploration and production firm based in San Antonio. It has operations in the United States’ Permian Basin, Rocky Mountain, and South Texas regions. Its estimated net reserves were 67.2 million barrels of oil equivalent as of December 31, 2018.

AXAS has had a terrible 2020, similar to the other oil and gas penny stocks on this list. The stock has lost more than 60% of its value since the beginning of the year until yesterday. While this started before the COVID-19 meltdown or the oil price war, neither of these events helped.

Abraxas will be able to produce free cash flow for both years thanks to its hedging position, which is now worth more than $50 million. The revenues will be used to pay down the company’s debt, according to the business.

The stock price climbed 84.26 percent today as a result of this superior-to-competitor strategy. According to MarketBeat, AXAS is now trading at $0.23, much below its $1.00 consensus price target. The stock is now recommended as a “hold” by the majority of analysts.

KLX Energy Services is an onshore oilfield service company. It focuses on well completion, intervention, and production for technically challenging wells. The company has a diverse range of specialised tools and equipment, including proprietary items developed in-house by its R&D department. It also operates over 40 servicing facilities throughout the United States’ key onshore oil and gas producing regions.

KLX Energy has a cash balance of around $124 million at the end of fiscal year 2019. It now has a $100 million credit facility that is not being used.

On March 9, the corporation unveiled a cost-cutting programme that included a 22 percent workforce decrease. A total of 360 people were employed in this way. It announced a further reduction in its staff of around 170 employees about a month later. In addition, the corporation implemented a wage reduction scheme for all employees.

KLX Energy estimates that this will result in a cost savings of $68 million on an annually basis.

Oil and gas penny stocks are by far the biggest winners today, despite the fact that the price of oil is still quite low. Even still, large-cap companies, like many of the entries on our list of today’s hottest penny stocks, have a long road ahead.

If you’re considering investing in any of the stocks on our list, make sure you do your homework beforehand. Diversify your portfolio as well. Gold penny stocks, for example, have been performing quite well, which might provide your portfolio with much-needed consistency.

Could this odd-looking machine really be the most transformative innovation in history? It’s about to spark the biggest investment mega trend in history … with one small Silicon Valley company at the center of it all. END_OF_DOCUMENT_TOKEN_TO_BE_REPLACED

Wall St. banks & billionaire investors see this change coming - and have quietly been piling more than $108.5 BILLION into a certain sector of the market. Now legendary investor, Chris Rowe is coming forward, to make sure mainstream investors are prepared for what’s about to happen. END_OF_DOCUMENT_TOKEN_TO_BE_REPLACED

Legendary investor who bought Apple at $1.42 says "TaaS" will radically change your life over the next few years - and could make you rich. END_OF_DOCUMENT_TOKEN_TO_BE_REPLACED

Man who made TWENTY-THREE 1,000% recommendations just unveiled his #1 stock, live on camera END_OF_DOCUMENT_TOKEN_TO_BE_REPLACED