Robinhood is a stock trading platform that allows investors to trade equities with no commission fees or a minimum balance requirement. The platform has risen in prominence, and traders with tiny portfolios, as well as new traders, are increasingly considering it. Robinhood stocks under $1 have been attractive investments during this coronavirus era, when markets have been extremely volatile.

The network has over ten million users and lists over 3,500 US stocks. However, after disruptions on March 2, 3, and 9, there has been increased scrutiny of the platform in recent weeks. The Robinhood platform’s performance during the coronavirus market crisis has been questioned, casting questions on its long-term viability. Users threatened to close their accounts and go to other platforms as a result of the interruptions. 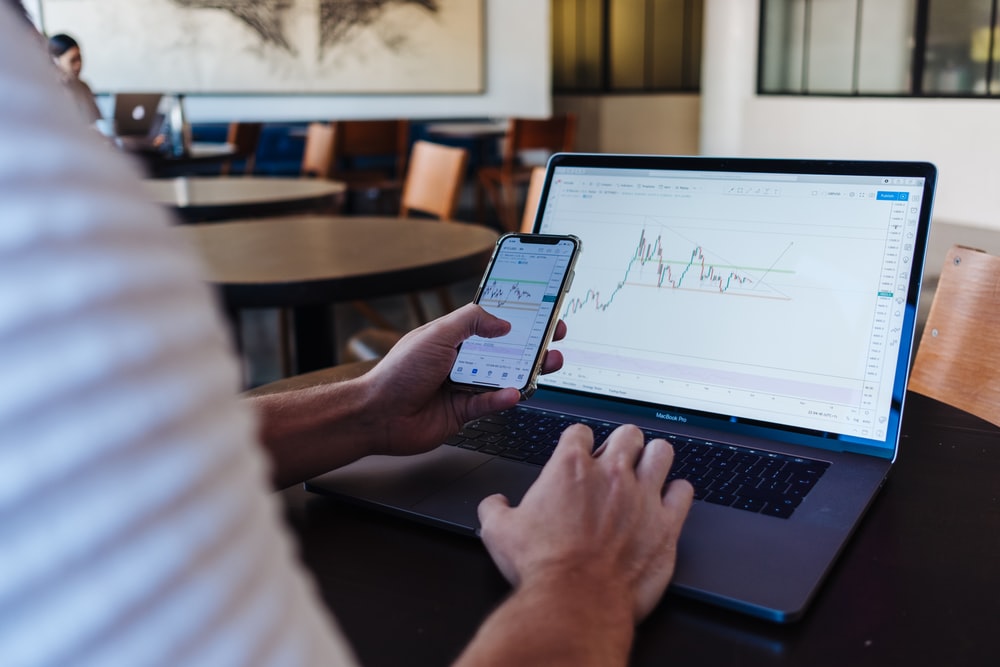 Nonetheless, for investors trying to make money, Robinhood penny stocks still have a lot of promise, as long as they are mindful of the hazards associated with penny stock trading. Here are three Robinhood stocks under $1 that are worth watching:

Because of the unexpected drop in global oil prices and the coronavirus outbreak, Chesapeake stock has taken a beating. Oil and natural gas exploration businesses are in a vulnerable position as a result of the current downturn in oil prices. Chesapeake, for example, has a large debt loan that it is unable to fulfil due to falling oil prices.

When oil prices plummeted on March 11, the company’s bond and equity values plummeted. The stock tried to hold on to the $0.50 support line, but energy prices are too low to give it a fighting chance. To avoid bankruptcy, the corporation is considering restructuring its $9 billion debt and conducting a reverse split on its stock.

Although a reverse split could delay the company’s delisting in the short term, fundamentals that have worsened in recent weeks suggest otherwise. However, if the company’s enormous portfolio of assets is sold, there is hope that it will be able to pay off any further debt.

After surging for the previous two weeks, Groupon stock has slowed this week. The stock has dropped roughly 30% from its highs last week, but it is still up 80% from its 52-week low of $0.48 set on March 18.

Rich Wiliams, the company’s CEO, and Steve Krenzer, the company’s COO, recently announced their departures. The two executives have been fired, according to the firm, and Aaron Cooper, who is the business’s President of North America, will serve as interim CEO.

Despite the fact that the corporation was impacted by the COVID-19 epidemic, it was already in difficulty before the crisis. The company’s Q4 earnings were unimpressive, missing forecasts and showing a revenue decrease. On the plus side, Groupon is attempting to recover throughout this crisis, and the board of directors is already looking for a full-time CEO.

Stocks in marijuana Aurora Cannabis has gained traction in the last two weeks, as it broke through the $1.00 barrier on Friday last week after hitting double digits. Aurora recently reported disappointing earnings and announced the elimination of 500 positions, raising investor fears about the company’s future. The cannabis company appears to be in financial distress; according to Ello Capital, the company’s cash flow will only keep it afloat for a few months.

It is, however, still the largest marijuana company, with revenue of C$56 million in the second quarter. Its revenue in fiscal 2019 was C$248 million, nearly quadrupling that of the previous year. Because of the low expectations, the stock has a chance to rise if it does well in the third quarter.

In Wednesday’s trading session, Aurora stock is down ten percent to $0.81.

The Most Important Takeaway

The coronavirus has had a big impact on markets, causing a lot of volatility that penny stocks have taken advantage of. Because there is no minimum fee and no commissions, Robinhood penny stocks give a big potential for investors. If things turn around during this crisis, these three Robinhood stocks under $1 have a lot of promise.

Could this odd-looking machine really be the most transformative innovation in history? It’s about to spark the biggest investment mega trend in history … with one small Silicon Valley company at the center of it all. END_OF_DOCUMENT_TOKEN_TO_BE_REPLACED

Wall St. banks & billionaire investors see this change coming - and have quietly been piling more than $108.5 BILLION into a certain sector of the market. Now legendary investor, Chris Rowe is coming forward, to make sure mainstream investors are prepared for what’s about to happen. END_OF_DOCUMENT_TOKEN_TO_BE_REPLACED

Legendary investor who bought Apple at $1.42 says "TaaS" will radically change your life over the next few years - and could make you rich. END_OF_DOCUMENT_TOKEN_TO_BE_REPLACED

Man who made TWENTY-THREE 1,000% recommendations just unveiled his #1 stock, live on camera END_OF_DOCUMENT_TOKEN_TO_BE_REPLACED